I spent the past few months diving deep into 11 weeks worth of lectures on “Bitcoin and Cryptocurrency Technologies” offered by Princeton University on coursera.com. I have painstakingly compiled a summmary of my learnings from the course.

Week 4 : How to Store and Use Bitcoins.

Week 9 : Bitcoin as a Platform.

Week 10 : Altcoins and the Cryptocurrency Ecosystem 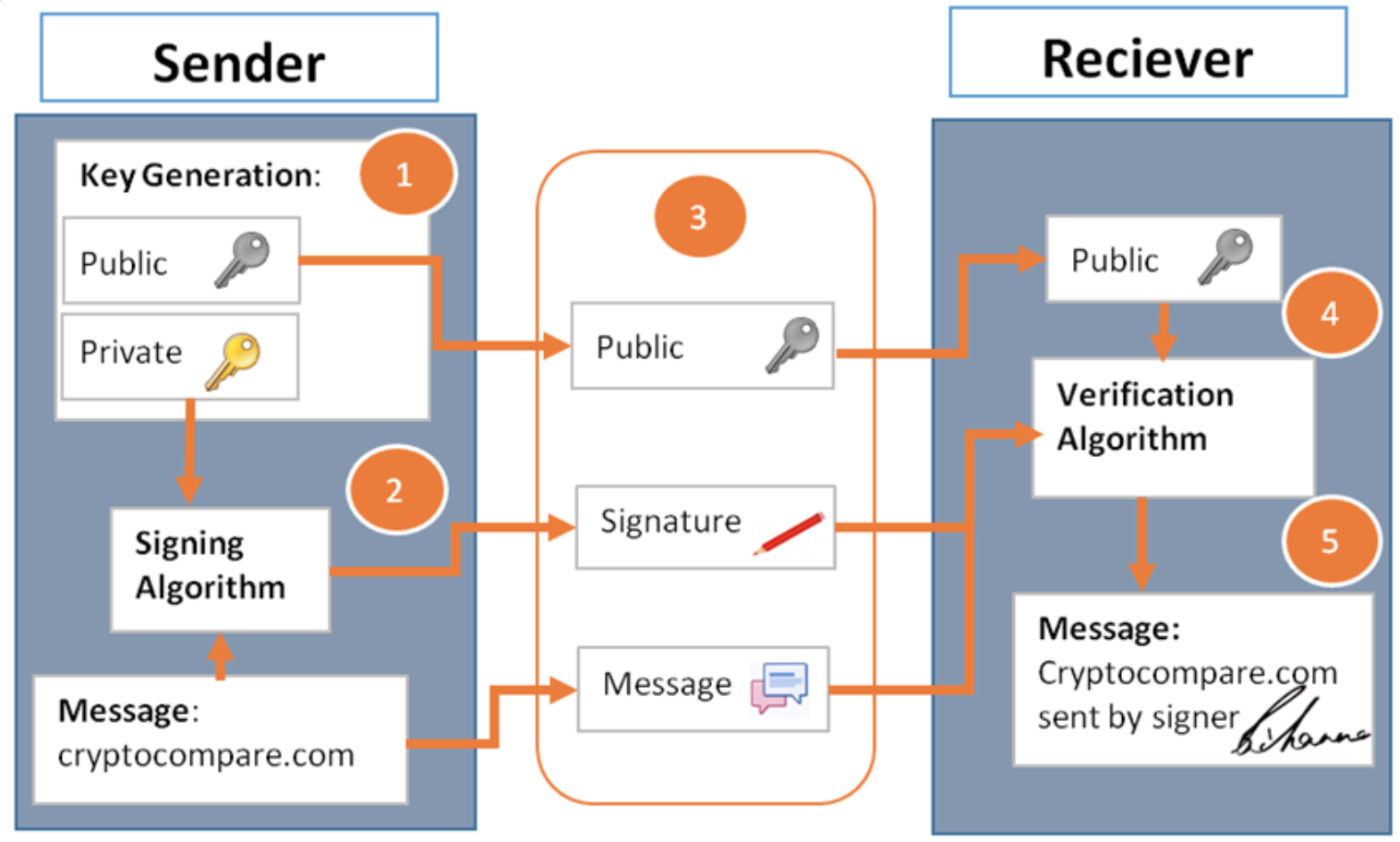 Incentives and Proof of Work

Limitations to the Bitcoin Protocol

Week 4 : How to Store and Use Bitcoins.

How to de-anonymize Bitcoin

Tor and the Silk Road

Week 9 : Bitcoin as a Platform.

Week 10 : Altcoins and the Cryptocurrency Ecosystem

Interaction Between Bitcoin and Altcoins

Lifecycle of an Altcoin

The Blockchain as a Vehicle for Decentralization

What Can We Decentralize?

When Is Decentralization a Good Idea?